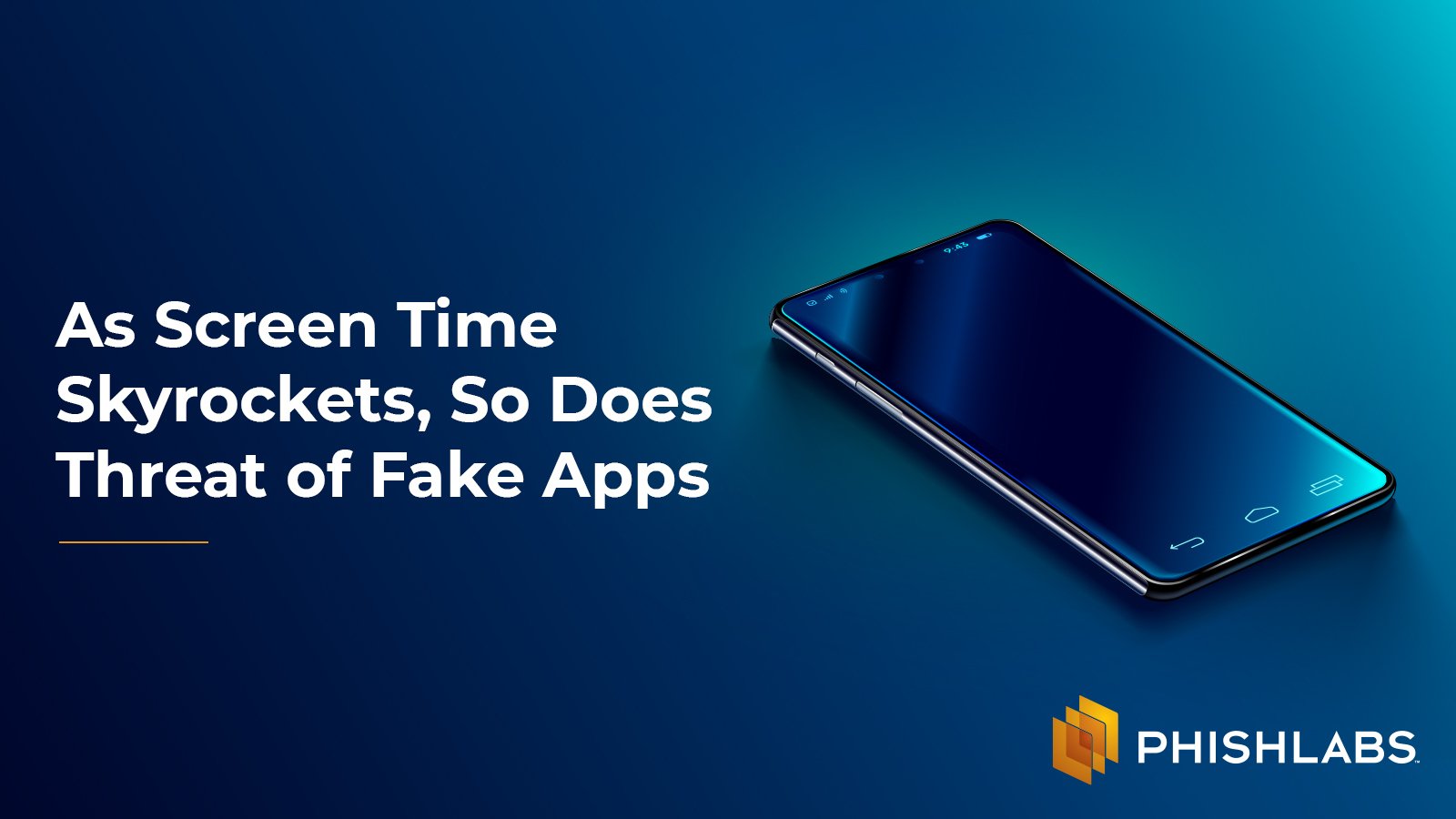 In the second quarter of this year, the number of application downloads using COVID 19 locks was
37.5 billion, and application sharing is increasing worldwide. The time Android users spend on screen is clear: It rose by
25% compared to the weekly average of the previous year. Because applications are always an integral part of our business processes and sensitive tasks, bad actors use unethical fake
applications to communicate with unpretentious mobile users.

Threateners know that mobile phone users have always been less suspicious of the content of their devices than of the content of their computers. With the increasing use of devices due to social distance and locking restrictions, they benefit from the fact that users integrate mobile applications even more into their daily lives.

Brand imitation is one of the key success factors in infringement proceedings. Cloned applications, unauthorized use of logos, trademarks, images are looking for a sense of security of a trusted brand. By creating a legitimate counterfeit application, threats increase their chances of convincing mobile users to install and use the application.

Fake applications can take many forms. The most common are cloned applications – identical copies of legitimate applications that can be installed from third-party application counters. Cloned applications may not have security patches that fix device vulnerabilities and may lead to hacking. Cybercriminals also use counterfeit applications that use an organization’s official logo or protected content to bombard devices with advertising. These ads can be run without a preview in the background and can be automatically clicked to generate revenue for the threatening actor.

Applications may look like games or tools, but instead they provide Trojans to steal data or take control of the device. They also act as legitimate financial institutions to steal the bank details of their users. Fake banking applications are so common in application stores that the FBI has made a public announcement of their presence.

The following examples illustrate the different types of misuse of mobile applications by the actors that pose the threat. 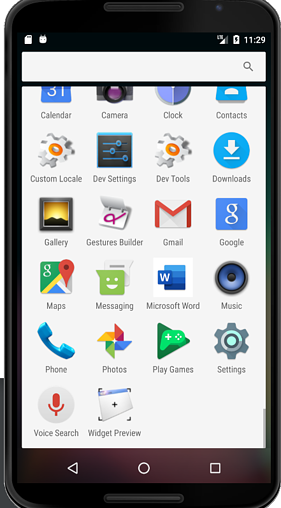 The first malicious application is positioned as Microsoft Word. 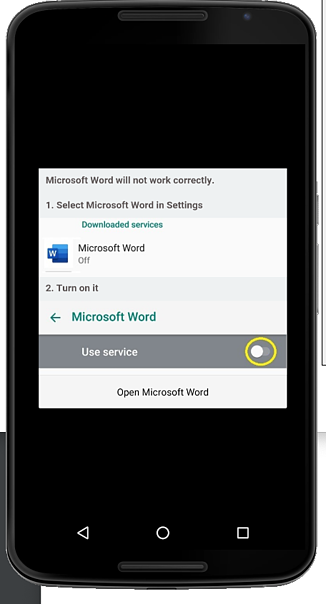 When activated, the application hides a malicious event bot program that targets a specific financial application on the device. When the user opens the target application, the malware places an attachment on the screen and the user unconsciously enters his or her data on the fake login page. 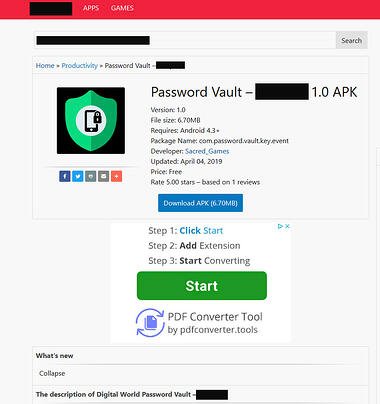 The second example is a secure application for password management. Victims who install and use this application give threatening actors direct access to their confidential information and digital files. 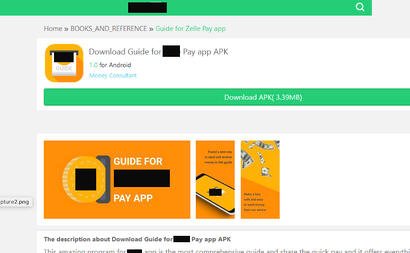 In the third example, a similar logo and images of a popular money transfer application are used to guide the use of their services. Once downloaded, the application automatically displays ads and clicks to generate revenue for the threatening actor.

As people increasingly use mobile devices to communicate, do business and perform tasks, the number of applications that help them perform these activities is increasing. Today Google Play has 2.96 million programs in its store, not to mention the amount that can be downloaded from the official Apple App Store or hundreds of third-party stores. Threateners are aware of the possibilities this offers and use counterfeit applications to carry out malicious activities with relatively little suspicion.

*** This is a syndicated security blog from Jessica Ellis’ PhishLabs blog. The original mail can be viewed at https://info.phishlabs.com/blog/as-screen-time-skyrockets-so-does-threat-of-fake-apps.